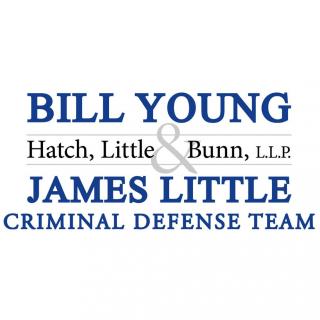 James has practiced in Wake County since 2007 and served with the Office of the Public Defender until 2011. During that time, James defended clients in Superior and District Court, and served as the office’s primary probation violation defense attorney from 2009 to 2011. In 2011, James joined Hatch, Little & Bunn’s Criminal Litigation Section where he zealously represents clients against criminal charges including DWI, probation violations, sex offenses, domestic violence, assault, fraud, traffic offenses, and other felony and misdemeanor allegations.

Going to Canada with a DWI Conviction?
www.YoungLittleLaw.com
June 26, 2017

Have you paid your weed taxes?
www.YoungLittleLaw.com
May 18, 2017