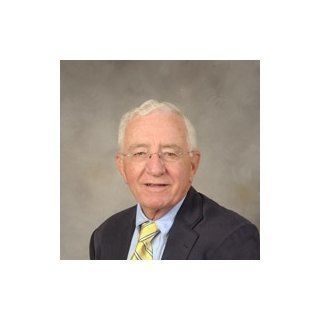 A partner with the firm, concentrates his practice in the areas of corporate and business law, probate, trusts and estates. Attorney Coogan graduated from Boston College and Boston College Law School, where he was a member of the Boston College Industrial and Commercial Law Review. He is licensed to practice law in the state courts of Massachusetts and New York, as well as the U.S. District Courts for the District of Massachusetts and the District of Rhode Island. Attorney Coogan is President of the Ernest H. Augat Charitable Foundation, serves on the Board of the Bristol County Savings Bank and its Charitable Foundation and is a past Chairman of the United Way, former Chairman of the Attleboro School Committee and former Governor of the American Hockey League. He has served on the Fee Arbitration Committee for the Massachusetts Bar Association and has lectured for the Massachusetts Bar Association Continuing Legal Education Program. Attorney Coogan has also served on the Board of Sturdy Memorial Hospital and the Attleboro YMCA. He is a member of the Attleboro, Bristol County and American Bar Associations. Attorney Coogan is peer review rated AV-Preeminent by Martindale-Hubbell. The AV-Preeminent peer review rating indicates that a lawyer's peers rank him or her at the highest level of professional excellence and that the rated lawyer has demonstrated the highest level of ethical standards and legal ability, a status that is bestowed on less than 5% of attorneys.