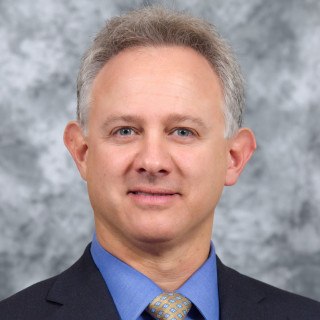 Mr. Hannon holds an AV Preeminent Rating - the highest rating for legal skill and ethics - in the Martindale-Hubbell Legal Directory and has been repeatedly recognized as one of the "Best Lawyers in America" in US News & World Report and Best Lawyers as voted on by his peers, as one of the Top 100 Trial Lawyers by The National Trial Lawyers Association, as a “ Top Lawyer ” in the South Florida Legal Guide, as one of Florida's “ Legal Elite ” in Florida Trend Magazine, as a "Florida Super Lawyer " in Super Lawyers Magazine where he was also voted one of the Top 100 Lawyers in Miami for 2012 and 2014 and as a "Legal Impact Leader " in Business Leader Magazine. Additionally, he was awarded membership in the Million Dollar Advocates Forum which recognizes the “ top trial lawyers in America for their ability to accomplish superior results in large and complex cases.”

Mr. Hannon is active in many legal and community organizations.

The National Center for Victims of Crime
Member
Current