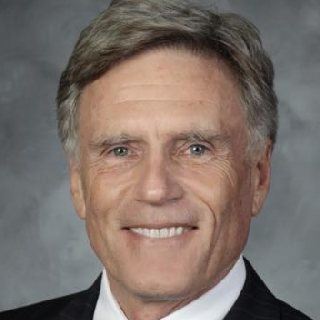 James Geagan has been a practicing trial attorney for over 34 years. During that time, he has represented victims and their families in a wide variety of cases, including medical malpractice, automobile collision, product liability, elder abuse, will and trust disputes, discrimination, and other claims involving death and personal injury.

Mr. Geagan has extensive experience in trying cases throughout California. He has handled cases from San Diego in the south to Humboldt in the north over the years.

Mr. Geagan has recognized expertise in medical malpractice and general personal injury cases and was recognized by the National Law Journal in June of 2001 as National Litigator of the Month. For the groundbreaking case of Bergman v. Chin, a verdict establishing that the failure to provide adequate pain medication to a terminally ill patient violates the California Elder Abuse Statutes. He is a member of the Bar of the Supreme Court of the United States and has frequently acted to act as an instructor by the State Bar of California in its certified Continuing Education program for California lawyers. Mr. Geagan is also asked to be a frequent guest on Len Tillem's radio show aired on KGO 810.

In addition to representing thousands of clients over the years, he has lectured extensively to attorney and medical groups, has taught law school, and published a number of articles in legal and other periodicals.

One of the top attorneys in Northern California
SuperLawyer
2010

One of the top attorneys in Northern California
SuperLawyer
2009

One of the top attorneys in Northern California
SuperLawyer
2008