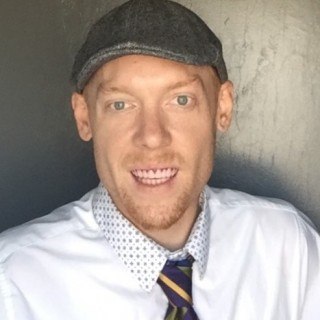 James P. Finigan is a native San Diegan. His schooling began in Solana Beach, CA, at Santa Fe Christian School. His studies continued at the University of Oregon, where he earned his B.S., double-majoring in Political Science & Philosophy. He then traveled east to study law at the University of New Hampshire, School of Law.

While there, he accepted the Senior Style Editor position for the Pierce Law Review, worked as a legal writing teaching assistant for both his second and third years, and was awarded a full-time internship with the New Hampshire Department of Justice, Office of the Attorney General (under Senator Kelly Ayotte), where he assisted attorneys in the civil litigation unit, primarily defending claims brought against the State of New Hampshire Department of Transportation.
Attorney Finigan now practices from his offices in La Jolla and Pacific Beach, San Diego, Ca.

ALWAYS UP FOR A CHALLENGE!