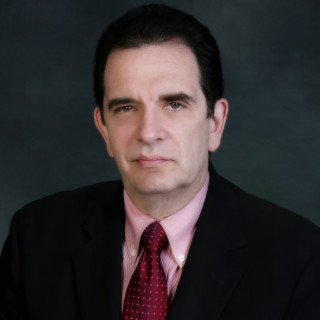 Mr. Aponte-Parsi has been in practice for more than 40 years, assisting individuals as well as domestic and multinational companies engaged in manufacturing and distribution activities to maximize the use of tax and other incentives granted by the Commonwealth of Puerto Rico and with diverse government licensing, general corporate, commercial, real estate, and intellectual property matters.

Mr. Aponte-Parsi was born in San Juan, Puerto Rico. He is married to Laura E. Blizzard, an attorney at law, and has 2 daughters: Laura Cristina and Victoria Isabel.

He is fluent in English, Spanish and French, and has been exposed to different areas of civil law and common law. To provide integral services to clients, he works in tandem with Puerto Rico co-counsel in environmental affairs and labor and employment matters. In addition, the firm has often acted as Puerto Rico counsel to stateside firms in mergers and acquisitions.


The law firm has negotiated tax incentives packages from the Commonwealth of Puerto Rico for manufacturers and export businesses in various industries, as well as renewable energy generators and suppliers and tourism related businesses. The firm negotiates commercial contracts and transactions, resolves disputes with distributors, and handles real estate and financial transactions, including leases and sales and condominium conversions, estate settlements and commercial litigation.

He serves as a public arbitrator and Chairman in securities cases for the Financial Industry Regulatory Authority (FINRA).