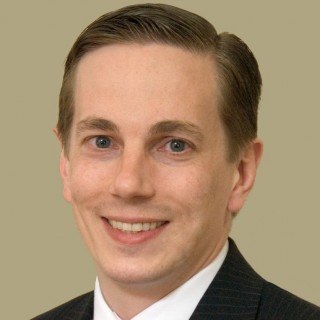 Why wait? Call or book a free consultation, and let's talk about your case. **********
***** OFFICE APPT -- https://bit.ly/2EAj95T **********************************
***** WEBSITE: https://www.feeneygurwitz.com/ ****************************
Jacob A. Gurwitz is a criminal trial lawyer at Feeney & Gurwitz in Reading, Pennsylvania. He has litigated numerous criminal matters involving disorderly conduct, DUI, murder and other violent crimes, and more. He serves a wide range of criminal clients in the Berks, Lancaster, Allentown, and Pottsville, Pennsylvania, areas.
Mr. Gurwitz received a full scholarship to the University of Texas at Dallas, where he was elected as student body president, and earned a bachelor's degrees in government and political science. After college, Mr. Gurwitz earned his law degree from the University of Pennsylvania Law School in Philadelphia, where he was the top trial advocate in his graduating class, receiving the James J. Manderino Award from the Philadelphia Trial Lawyers Association.
Since 2006, Mr. Gurwitz has been a criminal trial lawyer, nominated and selected as a SuperLawyers magazine Rising Star (top 2.5%) multiple times. while representing clients in everything from misdemeanor cases through death penalty murder trials. In 2008, Mr. Gurwitz became a partner in Feeney & Gurwitz LLC.
Mr. Gurwitz enjoys staying involved in his professional community, both as a member of the Berks County Bar Association and Pennsylvania Bar Association. From 2011-2014, Mr. Gurwitz served on the PBA Board of Governors, after he was elected and served as an officer and to chair the PBA Young Lawyer's Division.