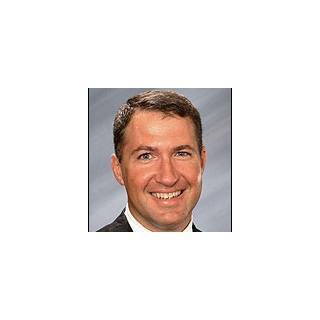 Rock graduated from LSU Law School in 1992 and from LSU with a bachelor's degree in 1987. While at LSU Law School he was selected to the Moot Court Board. He is a partner in the firm of Veron, Bice, Palermo & Wilson in Lake Charles. The firm handles serious personal injury and wrongful death cases particularly in the areas of maritime, petrochemical, products liability, medical malpractice and automobile negligence. He is a member of the Judge Albert Tate American Inn of Court, American Board of Trial Advocates, LSU Law Center Chancellor's Council, and the Louisiana Association for Justice. Rock was named to the 2007, 2008 and 2009 editions of Super Lawyers and to the 2009 edition of The Best Lawyers in America. He is a certified mediator, licensed airline transport pilot, and master scuba instructor. He is active in the Civil Air Patrol, the United States Air Force Auxiliary, and holds the rank of Colonel. He and his wife, Kim, have three children.