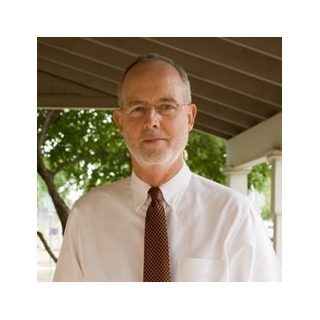 After working as a Research Attorney for the Texas Court of Criminal Appeals, Ian Inglis began his law practice in 1981. He specialized in the defense of criminal cases, and has received board certification in criminal law. During his career he has handled all sorts of criminal cases. His specialties include Criminal Law, Texas Board of Legal Specialization (1987) and was re-certified in 1992, 1997, 2002, and 2007. His Bar admissions include Texas (1978), U.S. District Court Western District of Texas (1981), U.S. Court of Appeals 5th Circuit (1986). U.S. Supreme Court (1991). Ian Inglis graduated from The University of Texas School of Law in Austin, Texas in May, 1978 and received his B.A from Texas Honors in 1974.