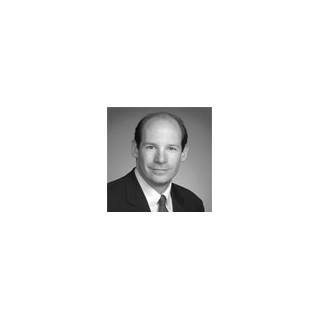 Hugh Berkson who is rated AV® Preeminent™ by Martindale-Hubbell®, obtained a business degree in Finance from the University of Texas at Austin in 1989, and is a 1994 graduate of Case Western Reserve University School of Law, where he was a member of the Order of the Barristers and received both the American Jurisprudence Award, (National Mock Trial) in 1993 and the Jonathan M. Ault Mock Trial Prize for 1993-1994. Hugh later served as an Adjunct Professor of Law at the CWRU School of Law, where he taught trial practice from 1995-2004.

Public Investors Arbitration Bar Association
Board Of Directors
2010 - Current
Activities: An international legal association composed of practitioners who represent investors in disputes with the securities industry