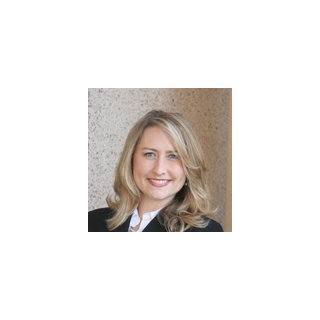 Hilary was born and raised in Lufkin, Texas. She attended Kilgore College and was a member of the world famous Kilgore College Rangerettes, where she served as Lieutenant her sophomore year. In 2001, she graduated from the University of Texas at Austin with a Bachelor of Arts degree in English. Prior to attending law school, Hilary worked for United States Congressman Lloyd Doggett in Washington, D.C and in the Congressman’s District Office in Austin, Texas.

Hilary is a May, 2005 graduate of South Texas College of Law where she served as a varsity moot court advocate for the nationally ranked Board of Advocates. She was awarded best oralist honors at the South Texas College of Law Spurgeon E. Bell Memorial Moot Court Competition. In addition, Hilary represented the law school at the 2004 State Bar of Texas Administrative Law Moot Court Competition where South Texas teams received first, second and third place honors.

After law school, Hilary served as the Briefing Attorney for the Honorable George C. Hanks, Jr., Justice of the Court of Appeals, First District of Texas in Houston. In 2006, Hilary joined Schwartz, Junell, Greenberg and Oathout in Houston, Texas as a Litigation Associate.