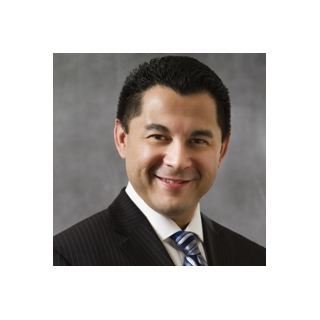 Orlando immigration lawyer Henry Lim was born in Managua, Nicaragua and came to the United States as an immigrant with his family. During the fourteen-year immigration process, he learned first hand the value of an aggressive immigration attorney.

Attorney Lim graduated from the University of Miami School of Law in 1998. While in law school, Attorney Lim involved himself in immigration issues with Haitian refugees at the Florida Immigrant Advocacy Center and at Krome Detention Center. Since obtaining his license, Attorney Lim has focused almost exclusively on immigration matters, advocating for the legal interests of businesses, families, and individuals throughout Central Florida. In 2000, After working two years as an associate attorney in Miami, he established Lim & Associates, P.A., a law firm dedicated to immigration law in Central Florida.

Henry Lim is now a U.S. citizen, but he never forgets his roots. As an established and respected immigration lawyer in Orlando with nearly 20 years of experience, Attorney Lim provides honest consultation and aggressive advocacy on behalf of his clients.

Member of the Year
Hispanic Bar Association of Central Florida
2013

Welcome to Lim Law. Orlando Immigration lawyer Henry Lim is an experienced lawyer who can help you with your immigration needs.

Our first video in an ongoing series, "Ask Henry" collects some of the best and most frequently-asked questions I receive about immigration law. Please reach out with your own questions,... 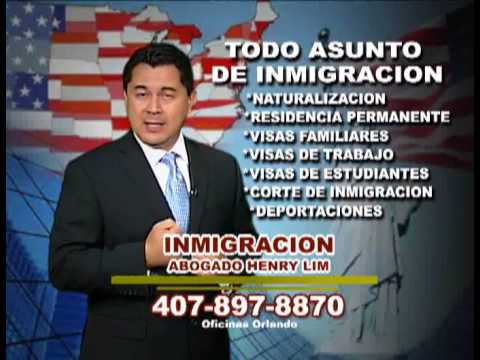 Immigration attorney serving Orlando, Kissimmee, and all of Central Florida.