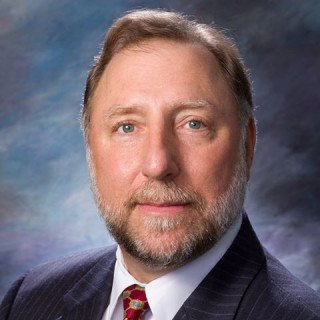 Hanan M. Isaacs is a mediator, arbitrator, and trial lawyer with offices in Kingston, New Jersey. An experienced commercial and personal injury arbitrator, formerly for the American Arbitration Association’s New Jersey Regional Office, Mr. Isaacs is also an Accredited Professional Mediator (APM) in general civil and divorce matters by the New Jersey Association of Professional Mediators (NJAPM). Mr. Isaacs is Chair of NJAPM’s Mediation Ethics Review Board and has so served for 5 years. He was NJAPM’s President for the 1999 to 2001 term. His law practice emphasizes employment litigation for workers, business litigation, personal injury law, family law, alternative dispute resolution in those fields and criminal defense.

Mr. Isaacs is a Past Chair of the Dispute Resolution Section of the New Jersey State Bar Association, serving from 1996 to 1998. He received that Section's James B. Boskey ADR Practitioner of the Year Award in 1999. He served from 1995 until 2005 as an approved Rule 1:40 mediator in the Supreme Court's statewide civil and family court mediation program, and as a member of the Supreme Court's Complementary Dispute Resolution Committee from 1996 until 2000.

Mr. Isaacs taught at Rider University's Law and Justice Program in the fall of 2002 and at Seton Hall University Law School in 1998. He has been a guest lecturer at the New Jersey Judicial College. He served as a Civil and Divorce Mediation Training Programs trainer for the New Jersey Institute for Continuing Legal Education and NJAPM from 2005 to 2014.

A professional mediator and arbitrator for over 38 years, Mr. Isaacs has trained hundreds of CPA's, human resources professionals, lawyers, and other business community members

What is an NJ Open Adoption and How Does it Work?
Hanan M. Isaacs, Esquire
October 1, 2022

As a Transgender Person, May I Adopt a Child in NJ?
Hanan M. Isaacs, Esquire
April 1, 2022