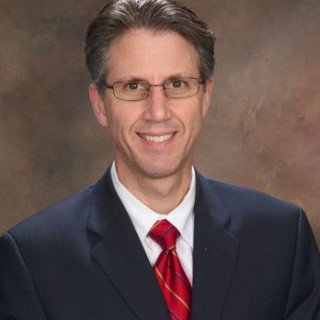 I started as a Los Angeles bankruptcy lawyer, driving all over L.A. counseling people over a cup of coffee. Eventually, it became more efficient to open an office in Santa Clarita. Later, we opened a second office in the Antelope Valley in Palmdale. Over fifteen years later, we’re proud to have helped over 2,000 people file bankruptcy and get a fresh start, and invite folks into our AV office and still occasionally meet in the SCV for a casual coffee house chat.

But who am I? I’m Hale Antico, but people call me Attorney Antico. I graduated from CSUN with a Psychology degree. After that, I went to Pepperdine Law.

I didn't know it at the time, but the Psych degree would come in handy counseling people when they visit my future bankruptcy office. No one is ever happy to discuss their finances, and especially bankruptcy. I understand the guilt some people feel, and try to be sensitive to that in our talk.

I just want to be helpful, honestly going over pros and cons, explaining all options. I never ask people to sign a contract when we meet. It's always just a chat. No-pressure talk, and I don't "sell" our services. I just explain how bankruptcy law would affect them and their situation. I try not to talk at people, but to them. I use plain English not jargon so you’ll feel comfortable.

With two decades of experience, I'm blessed to be trusted to help people, and satisfied as they move forward with a fresh start.

Inn of Court
Past President
2005 - Current
Activities: Meeting with bankruptcy judges, trustees, and other attorneys to elevate the practice of bankruptcy law.

Hale Antico is a bankruptcy lawyer in Los Angeles who has helped thousands of people file bankruptcy under Chapter 7 and Chapter 13 to get a fresh start.