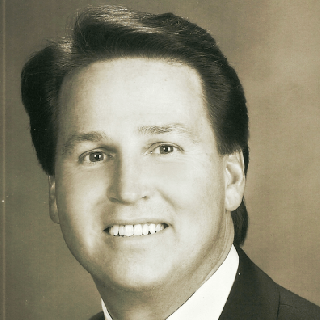 Attorney White spent 14 years working as a prosecutor in three of the busiest district attorney's offices in Massachusetts where he prosecuted over 1000 criminal cases in the District and Superior Courts including first degree murder cases. Attorney White went on to serve as both General Counsel at the Massachusetts Department of Industrial Accidents and the Department of Labor. He then received a presidential appointment to work as Senior Attorney Advisor to the Solicitor at the U.S. Department of Labor in Washington, D.C. In 2009 he returned to Massachusetts where he opened his own firm. The focus of his practice was on Criminal Defense and Employment and Labor Law. In 2015 he accepted a position as General Counsel and Chief of Staff at the Office of Consumer Affairs and Business Regulation where he oversaw the legal departments in the Division of Banks, Division of Insurance, Department of Telecommunications and Cable and the Division of Professional Licensure. In 2019 he resumed his private practice. The focus of his practice continues to be on Criminal Defense and Employment and Labor Law. He represents individuals and companies during the pre-charging investigation stages, in the grand jury proceedings, and at trials in state court. His practice also encompasses a broad range of labor and employment law matters, with particular emphasis on labor matters arising under the Massachusetts Prevailing Wage law. Practice includes counseling, and providing labor and employment advice to individuals and companies.