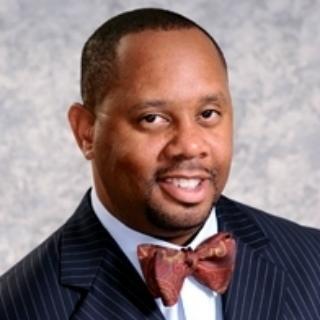 In 2001, Mr. Francis joined the law firm of Morgan and Morgan, P.A., as a partner. He focused his practice on medical malpractice, police misconduct, wrongful death and catastrophic personal injury cases. From 2004-2006, Morgan & Morgan, P.A., participated in a joint venture with famed trial lawyer Johnny Cochran and his national law firm to open an office in Miami, Florida. Mr. Francis served as the co-managing partner of the Miami office of The Cochran Firm. In 2006, Mr. Francis became a shareholder of Morgan & Morgan, P.A., where he strives to seek justice “for the least of these” EVERY DAY. As Morgan & Morgan, P.A., has expanded, Mr. Francis has been instrumental in the opening of new offices in Atlanta, Georgia, and Jackson, Mississippi. He held the position of managing partner for the Jackson, Mississippi, office from its inception through 2014, while also serving on the firm’s Executive Committee.