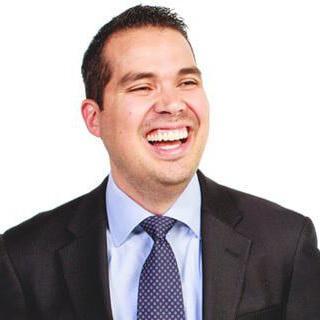 Attorney James Goodnow is a recognized leader in the law. He has chaired or co-chaired hundreds of cases to successful resolution. He and his cases have been covered by CNN, MSNBC, FOX News, ABC News, NBC News, CBS News, the Wall Street Journal, the New York Times, the Washington Post, People Magazine and more. Goodnow has received countless awards and accolades. Newsweek showcased Goodnow as one of “20 Leaders” among “Plaintiffs’ Trial Lawyers” in the United States. The National Academy of Personal Injury Attorneys named him a “10 Best” attorney. Goodnow has also been named a Legal Network “top attorney” and a SuperLawyers® “Rising Star.” The National Trial Lawyers selected Goodnow for inclusion in its “Top 100 Trial Lawyers” list. His peers have given him the highest possible peer-review rating: AV-Preeminent. Tech giant Apple selected Goodnow as the first lawyer ever to feature in a global advertising campaign for his innovative use of technology. In a cover story, the American Bar Association Journal named him one of “America’s Techiest Lawyers.” Goodnow donates time to the National Kidney Foundation and his church. He is married to his high school sweetheart and is a proud father of two.