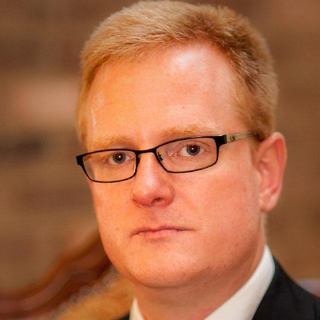 Prior to joining Hancock Law Firm, Glenn left his practice with the law firm of Waller & Waller where he practiced with the late former Governor William L. Waller, Sr., in order to assume the position of Deputy Director of the then newly created Mississippi Office of Indigent Appeals. He was subsequently appointed by former Chief Justice James W. Smith, Jr. to serve as the Director of the Mississippi Office of Capital Post-Conviction Counsel where he spent five and one-half years representing death-sentenced inmates in state post-conviction proceedings. Glenn has also served as a Public Defender for the Jones County Youth Court, a Staff Attorney for the Mississippi Supreme Court, and a Special Assistant Attorney General. In 2010, Glenn was one of the top ten of fifty attorneys selected by The Mississippi Business Journal for Leadership in the Law. Glenn has also served as an adjunct professor at the Mississippi College School of Law since 2003 where he has taught Trial Advocacy, Appellate Advocacy, and Capital Punishment Law. Glenn has argued cases before the Mississippi Court of Appeals, the Mississippi Supreme Court, and the United States Court of Appeals for the Fifth Circuit.