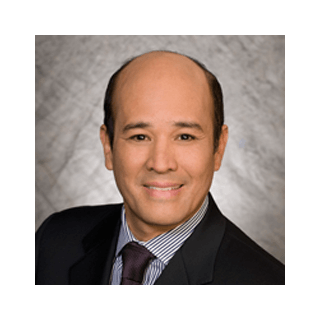 After graduating from Arcadia High School in southern California, Glenn A. Paternoster lived abroad in the Philippines, attending the University of Santo Tomas in Manila where he studied biology for two years. Following his return to the United States, Glenn graduated from the University of the Pacific, School of Business, obtaining a Bachelor of Science Degree in Finance in 1989.

In 1991, Glenn completed a program of studies on Global Legal Issues at the Institute of World Legal Problems that included a course personally taught by former Chief Justice of the United States Supreme Court, William R. Rehnquist, at the University Of Innsbruck, Austria. He graduated from the Willamette University College of Law with a Juris Doctor Degree in Salem, Oregon in 1993. In June of 1994, he received his license to practice law in California. He then received his license to practice law in Nevada in October of 1994.

After working as an associate at a California based construction defect law firm, Glenn started his own practice. A year later, he and his partner Matthew E. Aaron, formed the law firm of Aaron & Paternoster, Ltd., limiting their practice exclusively to the areas of plaintiffs personal injury and consumer bankruptcy law. Glenn attained status as an Advocate of Trial Advocacy from ATLA in 2002. He is a member of the American Association for Justice and the Nevada Justice Association. He is also a member of the Million Dollar Advocates forum. Glenn was recently designated as a Colleague to the Nevada Law Foundation, for community service. Glenn focuses on representing victims of injury accidents in all stages of the litigation process. He has achieved 7 figure results in many injury cases. Glenn and his family enjoy spending time at the beach during the summer.