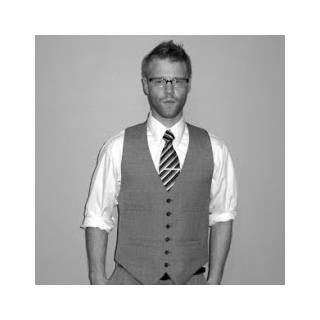 Kotten Law Firm is managed by attorney Glen A. Kotten and opened for practice upon Glen’s admission to the Minnesota State Bar in 2012. Glen is a January 2012 graduate of Thomas M. Cooley Law School’s accelerated law degree program. Glen was an Honors Scholar named to the Dean’s List and was an active member of Mock Trial, Student Intellectual Property Association, The Federalist Society and The Sports & Entertainment Society. While in law school Glen was fortunate to extern at Freeman, Cotton & Gleeson PLC in Bloomfield Hills, MI - focusing the majority of his externship on business litigation and wealth management.