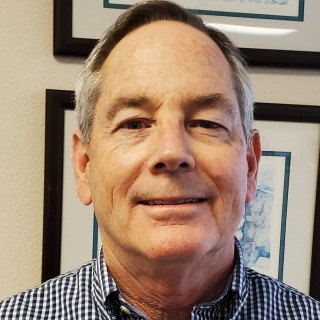 Gerald (Jerry) White has been representing clients exclusively in Chapter 7 and Chapter 13 bankruptcy cases since 1982 and is a Certified Legal Specialist in Bankruptcy Law, certified by The California Board of Legal Specialization of the State Bar of California since 2005. Jerry graduated from the University of California Berkeley with a BA in Economics in 1976, and from the University of the Pacific, McGeorge School of Law in Sacramento, California, with a Juris Doctor in 1979. He was admitted to the State Bar of California in 1979, and to the United States District Courts, Eastern and Northern Districts of California, in 1982.

Jerry has also been awarded an AV-Preeminent (highest) peer rating from Martindale-Hubbell “which identifies a lawyer with the highest level of professional excellence.”