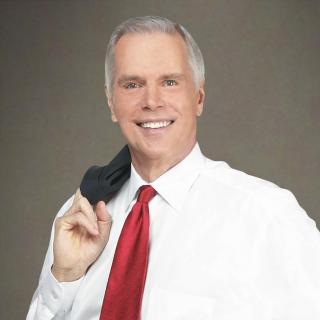 I am attorney George Sink, South Carolina Injury Lawyer, and a former Marine Corps Captain who served two tours in Viet Nam. Born and raised in Detroit, I taught school in downtown Detroit in 1965 and 1966 prior to leaving my draft exempt job and volunteering for service in the Marine Corps. After Viet Nam, I returned to school and received my MBA and Masters Degree in History. I moved South when all the Southern friends I made in the service promised me that everyone was as friendly as they were, and it did not snow. In Atlanta I obtained my law degree at Emory University and started a law practice in Charleston S. Carolina in 1974. I started my practice by serving the needs of less than wealthy people in a variety of areas but eventually narrowed my practice to helping those hurt on the highway, on the job or in other ways. George Sink, P.A. Injury Lawyers, as my practice is now called, serves the entire State of South Carolina. My Dad worked in the factories of Detroit and my Mother taught school and piano her entire life. I am blessed to have a strong, loving family and to be in a position to help others.

"I trust U.S. Marine, George Sink!" - Our clients express their trust in our veteran-owned law firm!