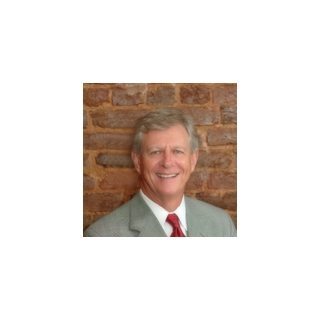 Upon graduating from law school, George joined the FBI as a Special Agent. He spent time in Washington, D.C. and Omaha, Nebraska before being transfered to Waterloo, Iowa. Covering a range of eleven counties, George investigated crimes ranging from bank robberies to military deserters. He also spent time in Cleveland, Ohio, before returning to Huntsville in 1972. George still has strong ties to the FBI as a member of the Former FBI Agents organization. Outside of work, George, his wife Lynda, and their three children and six grandchildren all attend First Presbyterian Church in Huntsville.