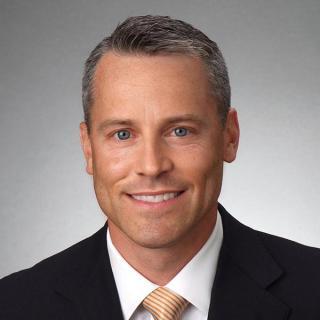 George E. LaMarche III is an attorney and managing partner at Dreyer Boyajian LaMarche Safranko Law Firm, PLLC. He represents individuals who have been seriously injured and families who have suffered the loss of a loved one because of the negligence of others. Mr. LaMarche also represents people who are under investigation or charged with a crime in both state and federal courts.

Mr. LaMarche started his legal career in 2000 at a prestigious litigation law firm where he tried numerous personal injury and criminal cases and went on to become the youngest partner in the firm’s history. In 2011 Mr. LaMarche founded LaMarche Law, PLLC before being joined by Andrew Safranko in 2012. In 2012 LaMarche Safranko Law was formed until the merger of LaMarche Safranko Law and Dreyer Boyajian Law Firm in 2019.

George works tirelessly for his clients, with a commitment and passion for justice. He has recovered millions of dollars for those who have been injured, successfully protected the rights of those wrongly accused, and provided experienced counsel for those navigating the complexities of the legal system.