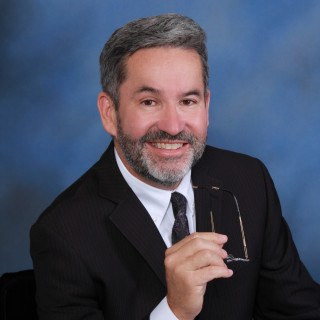 For over 38 years Geoffrey Hopper has represented numerous (currently several hundred throughout the western United States) employers ranging in size from as few as two employees to several thousand in number and employees in all aspects of labor and employment law (including discrimination, retaliation, wage and hour, wrongful termination, union disputes, etc.). He has been rated in the top 4% of attorneys in North America as well as having served as the President of the Riverside County Bar Association.
Geoffrey has additionally conducted over 2,000 employment law seminars for a multitude of groups including attorneys, bar associations, universities, colleges, numerous corporations, and various associations. In addition, he has authored hundreds of employee manuals and employment policies and procedures. Mr. Hopper also represents employees including having a client awarded one of the larger jury verdicts for an employment matter in Orange County.
Besides his significant litigation experience, Mr. Hopper constantly advises a multitude of employers on a daily basis regarding methods of handling labor and employment matters so as to avoid litigation. He likewise has conducted numerous investigations for both private and public employers regarding complaints of sexual harassment, discrimination, hostile work environment, and retaliation. Mr. Hopper has grown up in the Inland Empire which began with his family starting a steel fabrication company in Bloomington and jokes that if he ever gets tired of this “lawyer gig” he still has his contractor’s license.
He is the author of the book Handling Employment Law for Bosses and Supervisors, and he has authored numerous articles on labor and emp