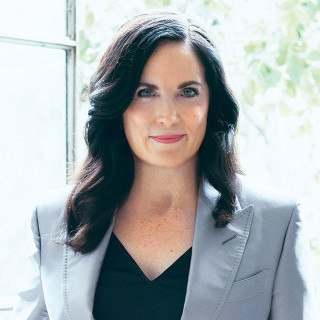 Employment lawyer Genie Harrison is widely recognized as a fierce advocate for victims of all forms of sexual abuse, sexual harassment, discrimination, wrongful termination and retaliation.

The results Genie Harrison has obtained speak for themselves – both the compensation obtained for her clients and the systemic change she has created to benefit thousands who will never know her name, but whose lives are better as a result of her work.

Employment cases do not often result in seven figure verdicts or settlements, but Los Angeles employment attorney Genie Harrison has obtained a number of seven figure results. She has also co-chaired two trials that resulted in eight figure judgments. Of course, Ms. Harrison has also represented countless employees in cases that resulted in five and six figure outcomes as well. In fact, some of her most satisfying cases are modest in dollar value, but immense in human value. In those cases, her clients often keep their jobs, make up for the harm they suffered, move on with their lives and avoid the drain on their lives that comes from being involved in litigation.

Genie Harrison a leader in California's legal community. Ms. Harrison is actively involved in the Consumer Attorneys Association of Los Angeles (CAALA), the nation’s largest local association of plaintiff’s attorneys. She currently serves as the President-elect of CAALA. In 2021, she will become the fifth female president of CAALA in its 70th Anniversary year.

Genie Harrison is an outstanding advocate for plaintiffs in employment and civil rights cases. She does this work because she believes that you deserve justice.