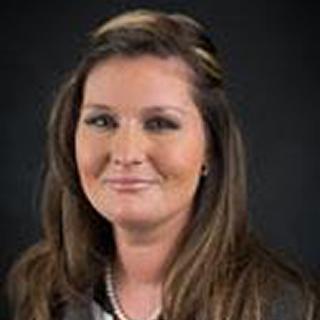 Coming from a military family, Genevieve Barr has focused her legal career on social and legal issues affecting the military community. Genevieve became certified as a Veterans Affairs attorney after navigating the disability and education benefits process with returning service members frustrated by the bureaucracy complicating what should be a straight-forward and easy process for veterans.Genevieve supported her fiance’s Army National Guard unit while it was deployed to Operation Enduring Freedom in Afghanistan by writing wills, handing divorces, child custody and guardianships cases which arose throughout the deployment. Genevieve personally understands the stresses which affect the members of our military and their families and is grateful to be able to assist the brave men and women serving our country, and continues to do so today through her legal practice and volunteer work. Genevieve grew up in the heart of horse country in rural south Dallas before attending high school at Ursuline Academy of Dallas. Upon graduation from high school, Genevieve enrolled in Southern Methodist University where she studied Broadcast Journalism and Cultural Anthropology. She put herself through college by working at WFAA-Channel 8, first as a production assistant, then as an associate producer where she traveled to the 2004 Republican National Convention to work as a special correspondent. After graduating from SMU with a Bachelor’s of Arts degree in Broadcast Journalism, Genevieve decided to pursue a degree in the legal field and began working as a legal assistant in Dallas, Texas. Genevieve attended Texas Wesleyan School of Law in Fort Worth where she continued to work full-time as a legal assistant while pursuing her law degree. Genevieve has litigation experience representing clients in all types of contested family cases such as divorce, child custody, child support, modifications, terminations and adoptions.