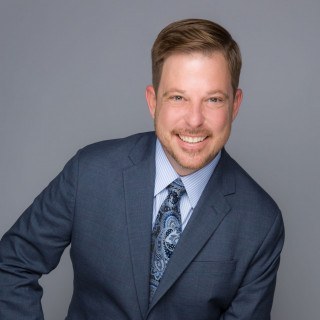 Gary F. Celetti, Jr. spent two decades as a decorated law enforcement officer in Broward County, Florida and he has dedicated his entire career to the pursuit of justice. Gary earned his Juris Doctor degree, cum laude, from Nova Southeastern University Shepard Broad College of Law. During law school, he received numerous accolades including highest grade, book awards, and earned the Dean's list on several occasions. Upon graduating from law school, he was accepted into the Florida Bar and the U.S. District Court for the Southern District of Florida. Gary was trained by and practiced alongside some of the best legal professionals in Palm Beach and Broward County, Florida.

Gary is the founding member of GFC Law, PLLC and he primarily focuses on Marital and Family Law, and Domestic Violence Law.. Gary is a fierce advocate for his clients, and he takes great pride in specializing in the needs of First Responders and Public Service Professionals across the State of Florida. As a former first responder, Gary has witnessed firsthand the stress, emotion, and health complications that affect families when confronted with a divorce.