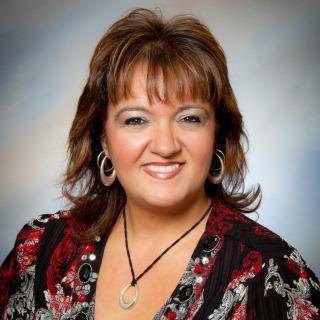 Gabriela's passion for immigration law began with her family, most of which immigrated to the U.S. in the 1970’s. At that time, her family found themselves where many people find themselves today, out of status & unfamiliar with the immigration laws. Gabriela was born in the U.S. & because she was fluent in Spanish & English she accompanied her family to the local immigration office to translate & help with filing applications. She has witnessed the fear & uncertainty associated with dealing with Immigration & experienced firsthand how it feels to deal with an agency that holds your future in its hands.

The first in her family to graduate from high school, college & law school in the U.S., Gabriela obtained her undergraduate degree in Accounting from Suffolk University in Boston, MA. She then earned her J.D. in 2000 from New England School of Law also in Boston. While pursuing her undergraduate & law degrees Gabriela worked as a Legal Asst. with the Trial Attorney Unit of the legacy I.N.S. After graduating from law school, she entered private practice in 2001 & commenced working for a small law firm in MA. In 2004 she started her own law practice & in 2006 relocated her family & her practice to Ohio. Today, her law practice focuses solely in the area of immigration law. Gabriela is currently admitted to practice law in Massachusetts (2001), the U.S. District Court, District of MA (2003), & the U.S. Supreme Court (2006). She was admitted to the Bar of the State of Ohio in 2007.