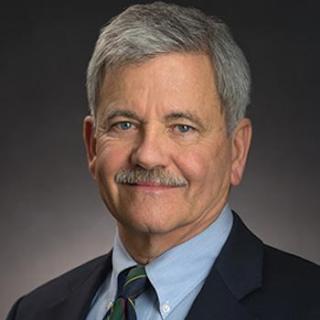 Update your profile now!
Review This Lawyer
Compare Save
Summary

G. Kimball Williams concentrates his practice in civil litigation and appellate practice in state and federal courts and domestic and international arbitral panels. Having tried numerous jury and non-jury trials, administrative hearings and arbitrations to conclusion, he also serves on the American Arbitration Association’s Commercial Panel of Arbitrators and is a Fellow of the Chartered Institute of Arbitrators, founded in London.

Tax Court of the United States