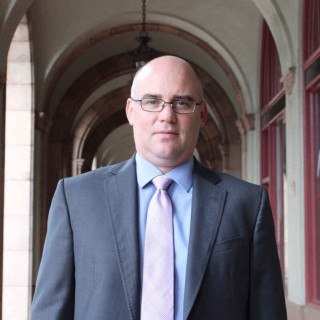 For over a decade following the subprime mortgage crisis and the onset of the Great Recession of the late 2000s, Mr. Arensmeyer has practiced private civil litigation, with emphases in the areas of real estate, foreclosure, and consumer protection. He has helped hundreds of distressed home and business owners prevent foreclosure and loss of their properties, renegotiate and restructure their mortgage loans, and even in the most dire cases, ensure that those facing unpreventable eviction were able to vacate with dignity, on their own terms, and with substantial money in their pockets paid in settlement by foreclosing plaintiffs.

In addition to litigation, Mr. Arensmeyer is an accomplished appellate advocate, practicing before the Hawaii Intermediate Court of Appeals, the Hawaii Supreme Court, the United States Court of Appeals for the Ninth Circuit, and the Supreme Court of the United States. Mr. Arensmeyer’s appellate practice has been integral to the progressive development of consumer mortgage law in Hawaii over the past decade, which has evolved from an antiquated system overwhelmingly favoring banks and corporations, to one that every day becomes more and more protective of the rights of Hawaii’s people.