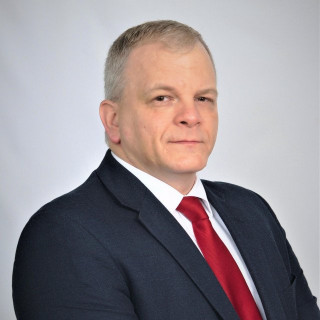 Frank W. Hicks III, Esq., after graduating from Mercer Law School in 2002, began working as a prosecutor where he oversaw the traffic division. He then moved over to the Public Defender’s office where he worked for over a decade. He has resolved thousands of criminal cases, ranging from traffic tickets to murder and has over 100 jury trials. Frank draws upon his past experience as a deputy sheriff to assist his clients. Frank is admitted to practice in state and federal trial and appellate courts, including the Georgia Supreme Court.