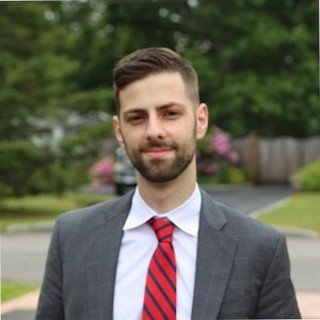 Mr. Tantone graduated from St. John's University School of Law in 2016 and is admitted to practice law in the state courts of New York and New Jersey, as well as the federal District Courts for the Southern and Eastern Districts of New York, and the District of New Jersey. His practice is currently focused on employment related litigation, with specific expertise in employment discrimination and wage and hour violations.