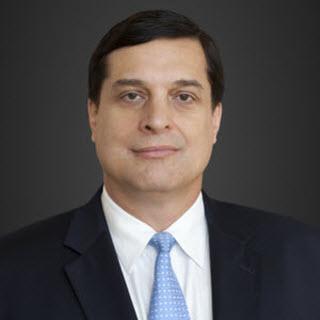 Frank received his B.S. in Mechanical Engineering from the United States Naval Academy in 1981, served on active duty as a nuclear-trained officer until 1986 and thereafter served in the Naval Reserve [CDR, USNR (ret)]. Frank was also an instructor for Virginia Power, teaching thermodynamics and various nuclear science topics (1986–1987).

Frank decided to pursue a legal career to help individuals fight against corporate and insurance interests and attended law school at the University of North Carolina at Chapel Hill. He graduated in 1990, with honors, and was a member of the North Carolina Journal of International Law and Commercial Regulation (1989–1990).