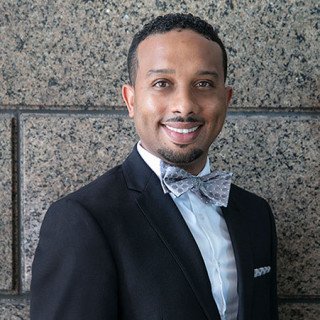 Mr. Symphorien-Saavedra’s practice is limited to high stakes immigration and nationality law matters. A Board Certified Expert in Immigration and Nationality Law, Mr. Symphorien-Saavedra is AV rated “Preeminent” by Martindale-Hubbell and a Rising Star by Super Lawyers magazine. As the Florida Bar’s website explains, less than 8% of all lawyers in Florida have earned Board Certification. Mr. Symphorien-Saavedra has also been a member of the National Advocates Top 100 and Top 40 Under 40. He presently serves on the Florida Bar Immigration & Nationality Law Certification Committee. He further served on the Executive Committee for the National Advocates Top 40 Under 40, and is rated “10.0 Superb” by AVVO.

Preeminent 5.0 out of 5
Martindale-Hubbell