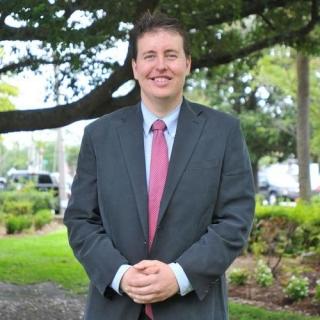 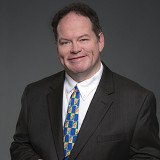 A great lawyer fights when there is no other option. He displays a good balance of reason and fighting spirit.
Read All Lawyer Reviews
Badges
Claimed Lawyer ProfileOffers Video ConferencingQ&ASocial MediaResponsive Law
Biography

Evan graduated from the College of Charleston in Charleston, SC with a bachelors degree in Political Science the University of South Carolina School of Law in Columbia, SC and was named to Dean’s List.

Evan Guthrie is currently a member of the Dorchester 2 School Board in Dorchester County, SC after being elected by voters in November 2016 and re-elected in 2020.

Q. My mom & dad are deceased the deed to the home was in both their names. There are 4 siblings and a half sibling. The
2 March 2021
A: There are many options that can be explored to transfer title to you as part of the estate administration and probate process. If all of the other siblings are agreeable to transfer the property to you there can be an agreement signed or they can waive their interest in the property. A lawyer can help with this process.

Q. I was willed a piece of lane along with 5 of my uncles who have all died im last living owner none left a will.
9 December 2020
A: This may depend on how long it has been since the deceased person passed away and if the others named in the will or related persons of the deceased survived the deceased person. A probate lawyer can help determine how to best proceed in what is most likely a Determination of Heirs situation.