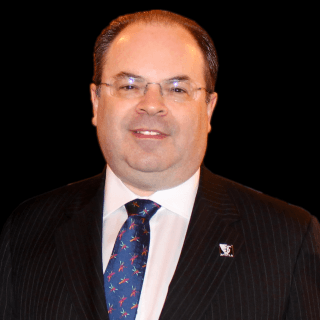 Evan Goldberg is a respected trial attorney and Past President of the New York State Trial Lawyers Association. With his grandfather having been an attorney and his father a former Supreme Court Justice, Mr. Goldberg has continued his family's tradition of service during his exclusive representation of accident victims for more than thirty years throughout NYC, L.I, Westchester, Rockland and Orange

Mr. Goldberg has published book chapters and articles, given expert legal commentary on network television and radio, has taught other attorneys, chaired and served on numerous committees and task forces, and lobbies the New York State Legislation as well as the United States Congress with respect to accident victims rights and the need to preserve jury trials.

Speaker, A Guide for the Up to Date Litigator, NYS Bar Association

Chair, How to Commence a Civil Lawsuit, NYS Bar Association

Chair, Weekend with the Stars, American Association for Justice