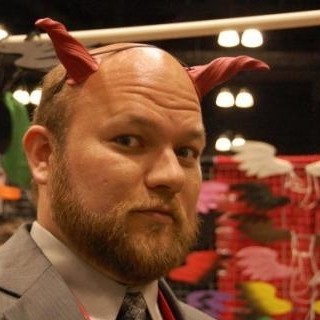 Evan Stone's introduction to intellectual property matters began with a high school job working for an upscale portrait photographer in San Antonio, TX. Stone registered his first copyright as a teenager and went on to study filmmaking, database programming and 3D modeling & animation at the University of North Texas and California State University, Los Angeles.

Stone opened his own firm in 2010 and was admitted to the United States District Court for the Northern District of Texas. There, he began the now-infamous practice of suing entire groups of internet pirates in a series of BitTorrent infringement lawsuits. Stone still engages in such litigation when necessary, but has since branched out into more traditional cases of copyright infringement, including those involving: unauthorized online streaming of motion pictures, unauthorized display of photography and graphic design, unauthorized public performance of music, distribution of counterfeit merchandise, unauthorized distribution of photography and patent infringement defense.