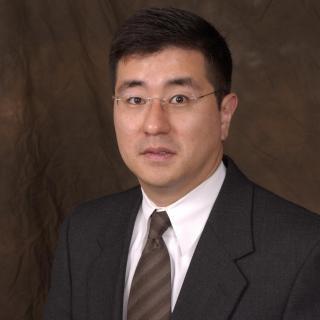 Gene received his B.S. degree in Material Science from the School of Engineering and Applied Sciences at Columbia University. He received his J.D. degree from Georgetown University Law Center and served as Senior Editor for the Georgetown Journal on Poverty and Policy. Through competitive selection processes, Gene was selected as a Super Lawyers Rising Star (2009, 2011, 2012, 2013 - (DC/VA), 2014 (DC)(Law & Politics Magazine) and as Virginia Business Magazine’s Legal Elite (Taxes, Estates and Trusts, 2008, 2010, & 2013). Featured on Fox News and other media outlets, he also is an active member of the District of Columbia Bar, Fairfax County & Arlington County Bar, National Association of Elder Law Attorneys, Northern Virginia Estate Planning Council and Virginia State Bar. In his free time, Gene is involved with our community through pro bono work with the Legal Services of Northern Virginia (Domestic Violence Clinic) and volunteering his time at the D.C. Central Kitchen. He also served as a volunteer EMT in NJ and volunteer Firefighter in MD (Lieutenant) where he was twice awarded Firefighter of the Year. He is happily married with two daughters, ages 9 and 10.

District of Columbia
Since 2006