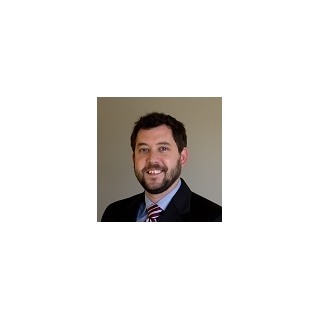 Ethan has held various volunteer positions including as a Legal Intern with the Department of Justiceâs Civil Litigation Branch in Washington D.C. as well as a Mediator for the Bureau of Consumer Protection in the Office of Attorney General. Ethan was a 2007 finalist for the Presidential Management Fellowship and he had the distinction of receiving the CALI Award in Secured Transactions from the Dickinson School of Law.

Ethan began his legal career by representing defendants in personal injury matters for a Pittsburgh-based insurance defense firm in their local Harrisburg office. He defended clients of a major automobile insurance company in heavily litigated personal injury matters. After gaining extensive litigation experience working for large, corporate insurance companies, Ethan elected to join a small, central Pennsylvania general practice firm which focused on getting those injured in automobile accidents, motorcycle accidents, slip and falls, and other personal injury matters the financial results to which they were entitled. In 2012, Ethan opened his own firm, the Law Offices of Ethan K. Stone, where he continues to represent injured central Pennsylvanianâs in addition to a variety of other clients in general legal matters.

Ethan is committed to the surrounding community and currently resides in Harrisburg.