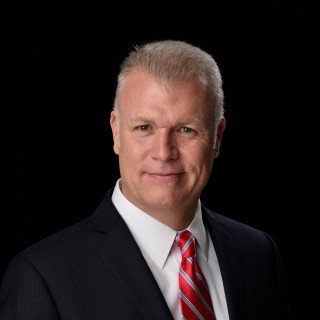 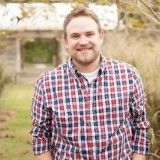 Eric Beasley approaches the practice of law with respect and enthusiasm. He truly cares for his clients and works tirelessly to assist them. He has great working relationships with other attorneys and is a respected member of the legal community.
Read All Lawyer Reviews
Badges
Claimed Lawyer ProfileSocial Media
Biography

Eric Beasley is a native Tennessean. He started his education at Goodlettsville Elementary in Goodlettsville, Tennessee, and graduated from Beech High School in Hendersonville, Tennessee. Eric earned his Bachelor of Science from University of Houston, and his law degree from Texas Tech University School of Law, where he represented his law school on three of its four American Bar Association national litigation teams. Upon graduation, Eric was inducted into the National Order of Barristers as recognition of his honors in law school litigation competition.

Eric began his career as a Plaintiff’s attorney, working for a personal injury law firm in Tennessee that advertised heavily. Eric decided to start his own injury practice in 2001--focusing on the quality of each case, rather than the quantity of clients represented. This approach resulted in hundreds and hundreds of word-of-mouth referrals from not only former clients, but also from attorneys throughout Middle Tennessee. With this focus on building personal relationships with each client, the office has thrived without advertising--going against the grain of the typical personal injury law firm.

In addition to litigating claims and resolving injury cases with insurance companies and their lawyers, Eric Beasley is a frequent lecturer for statewide Continuing Legal Education classes and seminars, instructing Tennessee attorneys on handling personal injury damage claims. In addition, many of Eric Beasley's legal articles have been published through national CLE instruction manuals.