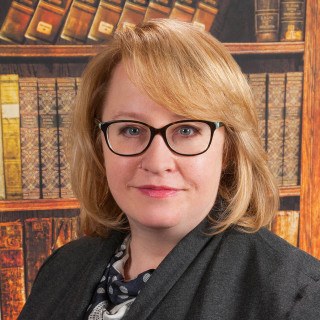 Mrs. Fischer graduated with honors from Binghamton University in 1990 with a Bachelor of Arts in English and General Literature. She earned her Juris Doctorate from Villanova University School of Law in 1993. She has more than twenty-five years of experience as an attorney.

Mrs. Fischer has practiced primarily as a medical malpractice defense attorney since 1998. She joined Sholes & Miller in 2019.

Best's Recommended Insurance Attorneys
AM Best
2021
Sholes & Miller has qualified for a profile in Best’s Insurance Professional Resources. Sholes & Miller’s profile as a Qualified Member in Best's Recommended Insurance Attorneys shows that they are client-recommended and verified by AM Best, with a history of client satisfaction and a proven track record in the insurance and claims industry. AM Best is a global credit rating agency headquartered in New Jersey, specializing in the insurance industry.

Women's Bar Association of the State of New York
Current