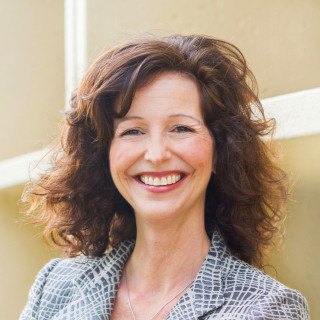 Mrs. Harris is a longtime resident of Brevard County. She serves on the board of directors for the National Veterans Homeless Support, helping to eliminate homelessness among our nations’ veterans. She is also a frequent missionary to the remote regions of the Dominican Republic, serving the poor of Las Lomas. Elizabeth is a fluent Spanish speaker.

Blog
How to Proffer Evidence