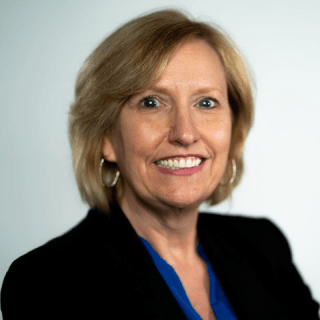 Putting You First, Elizabeth G. Grimes is Managing Partner at Grimes Yeoman, PLLC, representing plaintiffs in cases involving serious bodily injuries & traumatic brain injuries. Mrs. Grimes received her B.A. in Economics from the University of North Carolina at Chapel Hill in December of 1985, graduating a semester early, & received her law degree from Wake Forest University School of Law in 1989. While in law school, Mrs. Grimes was a member of the Wake Forest Law Review & Moot Court Board, & a quarter-finalist in the Wake Forest Law School First Year Moot Court Competition, & recipient of the American Jurisprudence Book Award in Remedies.

Mrs. Grimes is rated AV Preeminent (5.0 of 5.0), the highest professional rating achievable from Martindale-Hubbell, a national organization that rates attorneys & law firms through their peers.

Can I Apply For Unemployment Benefits if I'm Laid Off While Injured?

Why have a Power of Attorney during a pandemic like Coronavirus Covid-19?