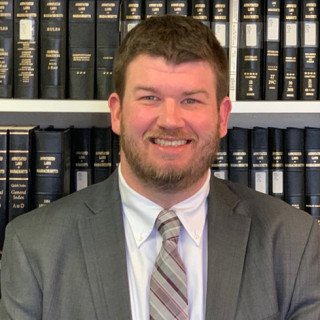 I attended Massachusetts School of Law in Andover. Prior to enrolling in law school I worked as an I.T. Contractor for companies, these included General Electric and State Street Corporation. During law school I interned for the Massachusetts Attorney General’s office, in the Consumer Protection division. I was admitted to both the Massachusetts bar as well as the Federal District Court First Circuit in 2014. Since that time I have handled thousands of matters over a wide range of practice areas including, Family law and divorce, Criminal Law, Unemployment Appeals, Civil Law and Administrative municipal matters. I founded the Law Office of Edwin Howard in 2015 and merged that practice with Bonville & Howard in January of 2021 to form Bonville & Howard, P.C. Currently my firm which is a general practice consists of 5 Attorneys and 8 support staff.

Q. Former UPS Driver wrongful termination?
January 20, 2022
A: As an at will employee they can require you take a test to maintain employment. Should you be terminated with out proof of intoxication you may still be entitled to claim unemployment benefits however.