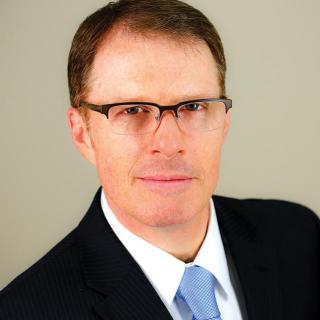 Eddie Cawlfield graduated from Texas A&M University School of Law. Prior to law school, Eddie earned degrees from The University of Texas at Austin and The University of North Texas. While in law school, Eddie served as a Staff Editor for the Texas A&M Journal of Real Property Law. Additionally, he was honored as a Fellow by The Texas A&M Law Fellowship for his performance of public interest legal services to those in need. During law school, Eddie was an active member of the Texas A&M University School of Law Trial Advocacy Program. He competed regularly in national Mock Trial competitions hosted throughout the United States. Eddie was also invited to compete in the Financial Industry Regulatory Authority (FINRA) Annual Securities Dispute Resolution Triathlon, hosted by the St. John’s University School of Law in New York City. Based upon his contribution and performance as a member of the Texas A&M University School of Law Trial Advocacy Program, Eddie was awarded the program’s highest distinction – Preeminent Advocate – by the law school’s Board of Advocates. Additionally, Eddie has attended Baylor Law School’s advocacy-focused summer study program in St. Andrews, Scotland – the Baylor Academy of the Advocate at St. Andrews. Here, Eddie received intense and practical training in trial advocacy from some of the very best lawyers, judges, and trial advocacy professors in the United States and United Kingdom. Eddie speaks fluent Spanish. He is also a member of the Estate Planning Committee of the Collin County Bar Association; The College of the State Bar of Texas; The American Bar Association; McKinney Bar Association; and Plano Bar Association.