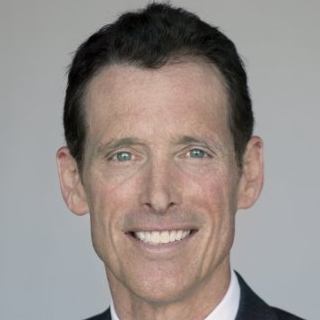 Represented Tosco Corporation against New Hampshire Ins. Company in a bad faith action for failure to provide defense or indemnity for Tosco as an additional insured. The court granted summary adjudication holding that the insurance company had a duty to defend and indemnify Tosco in the underlying action. In the subsequent bad faith trial the jury awarded $450,000 in compensatory damages and $18,200,000 in punitive damages. (The punitive damage award was subsequently reduced by the trial judge to $4,550,000.)

Represented a vendor in a fraud and breach of contract action against a major oil company which exercised an option to terminate a multi-year contract after only nine months. Settlement was $2,500,000.

Attorney
Edward E. Wallace Law Firm
2010 - Current
Results and experience are what sets us apart from other law firms. At the office of Edward E. Wallace, ESQ., we bring 30 years of experience to every case and will provide you with the best legal service that you deserve.

University of California Hastings College of the Law
Law Degree (1979)