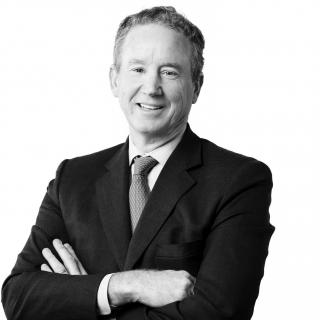 Ed Casey was born in Palo Alto, California in 1960. Mr. Casey received his A.B. from U.C. Berkeley in 1982. In 1985, he received his J.D. degree from the University of the Pacific, McGeorge School of Law. He was admitted to the California bar and the United States District Court in 1986. Mr. Casey has been practicing law in the Bay Area for 30 years. In that time, he has tried cases in all of the Bay Area counties, as well as Los Angeles County. He has written articles and lectured on Legal Ethics, Premises Liability, Liability of Property Owners for Acts Independent Contractors, and Utilization of Expert Witnesses in Civil Litigation. Mr. Casey is a member of the Consumer Attorneys of California, the San Francisco Bar Association, the San Francisco Trial Lawyers Association, and the Alameda County Bar Association. Mr. Casey has served as a judicial arbitrator for the San Francisco Superior Court the last 17 years. He has argued numerous cases before the California Court of Appeal. Mr. Casey is also an active member of the community, serving on the board of directors for the Warren W. Eukel Teacher Trust and as a member of the Knights of Columbus. In his spare time, he enjoys golf, tennis, and cycling.