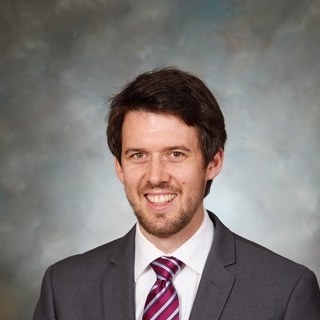 Dylan is an associate at Denechaud & Denechaud. He was born in Melbourne, Australia. Dylan graduated with a Bachelor of Arts from the University of Melbourne and earned a Juris Doctor cum laude and a Master of Arts from the University of St. Thomas in Minnesota. In law school, Dylan was a senior editor on law review and a moot court participant. Following law school, he clerked for the Honorable Donald E. Rysavy and the Honorable Fred W. Wellmann in Minnesota’s Third Judicial District. Dylan met his Covington-born wife while studying abroad in Germany. They live in New Orleans with their three children. Dylan is admitted to practice in state courts of Louisiana and Texas, and in all federal courts in Louisiana. He is a member of the New Orleans, Louisiana, and Texas Bar Associations.