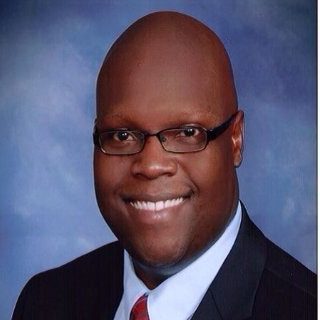 Dwight Slater has extensive trial and appellate litigation experience. He began his career as a criminal defense attorney in Orlando, Florida, where he tried numerous misdemeanor and felony cases. He moved to Tallahassee in 2009 to the join the General Counsel’s Office at the Florida Agency for Health Care Administration. There, Slater handled health facility licensure and Medicaid overpayment cases at the trial level and on appeal.

In his free time, Dwight Slater plays the bassoon and performs with several large and small ensembles in Tallahassee. He also enjoys gardening and playing with his dog, Coltrane.